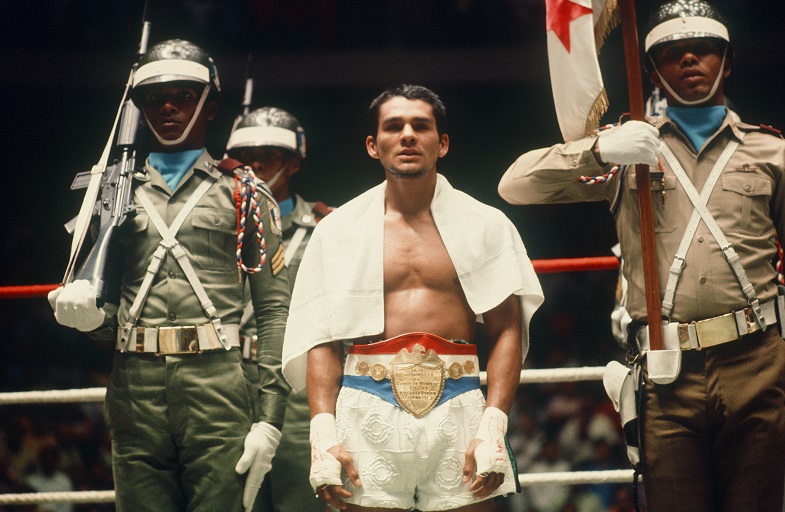 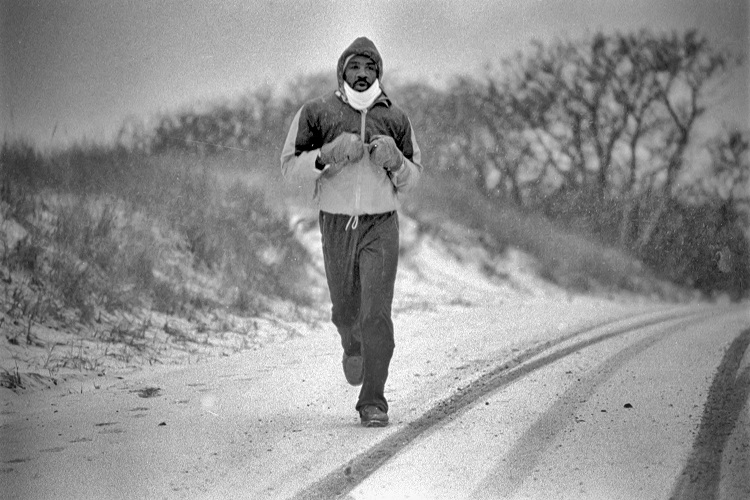 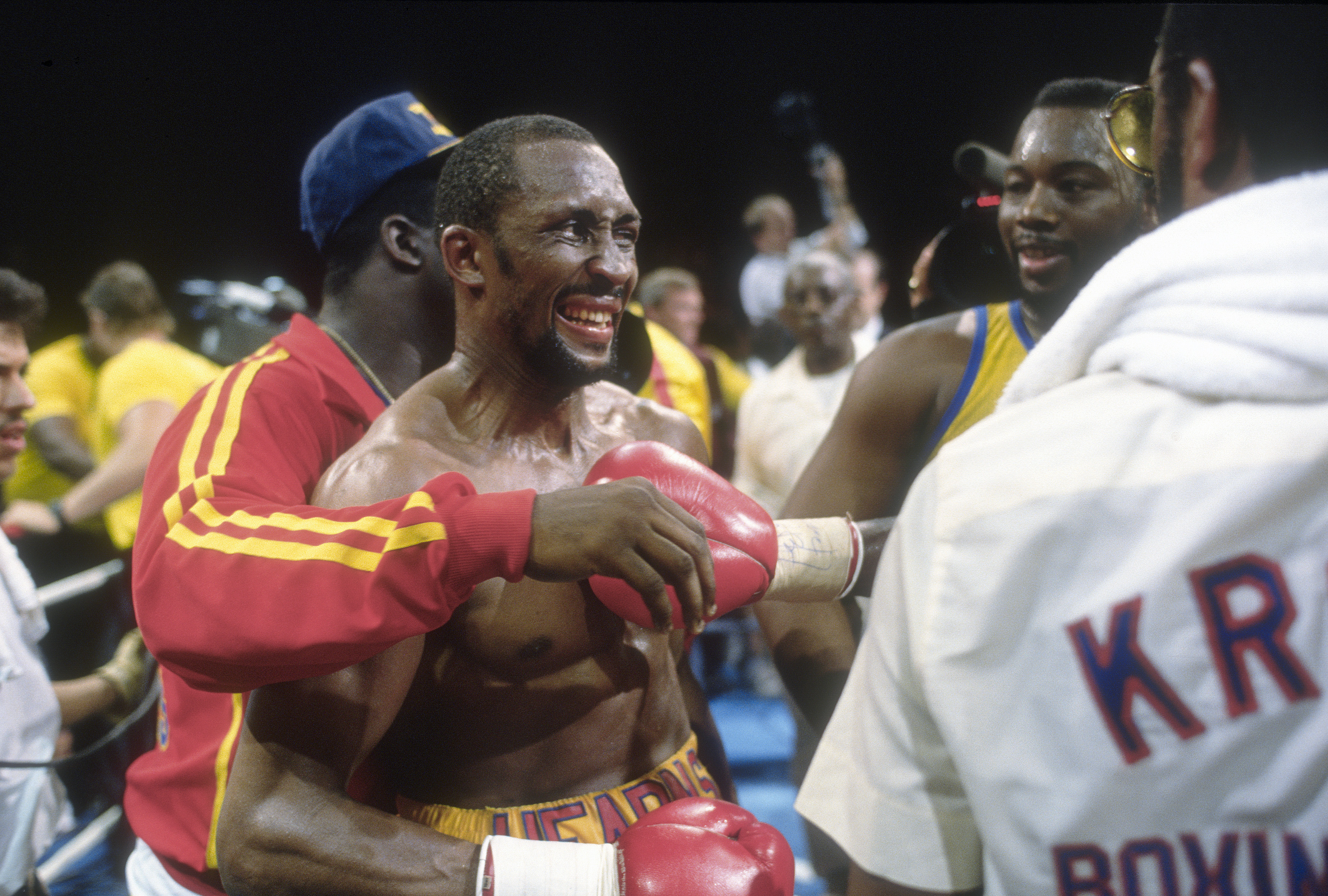 NEW YORK – April 12, 2021 – In boxing, it is said that styles make fights. From 1980 through 1989, it was the style of four great fighters that not only made legendary fights, it ushered in a boxing renaissance. The fierce rivalry between world champions and future Hall of Famers known as the “Four Kings” – Roberto “Manos de Piedra” Durán, Marvelous Marvin Hagler, Thomas “The Hitman” Hearns, and Sugar Ray Leonard – produced a Golden Age defined by the nine world championship fights between them and solidified their place among the greatest to ever live.

SHOWTIME SPORTS DOCUMENTARY FILMS today announced THE KINGS, a four-part series chronicling the four fighters' dramatic and divergent ascents to greatness and the legendary matches they produced. The weekly series premieres on Sunday, June 6 at 8 p.m. ET /PT on SHOWTIME, with all episodes being made available across the network’s on-demand and streaming platforms at premiere.

THE KINGS spotlights boxing's evolution from the end of Muhammad Ali's era to the era of the Four Kings, set against the seismic political and socio-economic shifts taking place in the United States. The Four Kings rose to fame as the presidency of Jimmy Carter and economic recession gave way to the boon of 1980s capitalism and excess harnessed by the administrations of Ronald Reagan and George H.W. Bush. Through in-depth interviews and archival footage, the series also examines the very personal battles that each man waged on his unique journey to the center of the sports world.

“These four men defined an era in boxing,” said Stephen Espinoza, President, SHOWTIME Sports. “Their individual stories, forever linked by the spectacular battles they waged, reflect a tumultuous period in American culture and history. THE KINGS takes the viewer beyond the glorious action of some of history’s most memorable prizefights to illuminate each man’s dramatic journey and the societal context that made them stars of sports and popular culture.”

Following a brief fallow period in the wake of Ali’s retirement, boxing was revitalized when Leonard became a world champion in 1979 and waged his first battle with Durán in 1980. From that point, the Four Kings engaged in a decade-long run of riveting fights that far outperformed any other sport in attention and revenue. They were the most popular stars of sports and American culture.

From 1979 through 1985, as a mark of their incredible achievements, the Boxing Writers Association of America bestowed these men the coveted title of “Fighter of the Year” annually with the lone exception of 1982 – with Leonard, Hagler and Hearns each winning twice. In the nine world title fights between them, there were four knockouts and three of the bouts were recognized by The Ring magazine as “Fight of the Year.” The Ring magazine “Round of the Year” (and to many, the round of all time) from round one of Hagler-Hearns is, perhaps, the most iconic single round of boxing of all time. Fittingly, THE KINGS premieres in the 45th anniversary year of Leonard winning an Olympic gold medal, and the 40th anniversary year of the welterweight world title unification battle between Leonard and Hearns, widely considered their greatest fight and a symbol of the era.